Interest is Less Deductible than You May Think 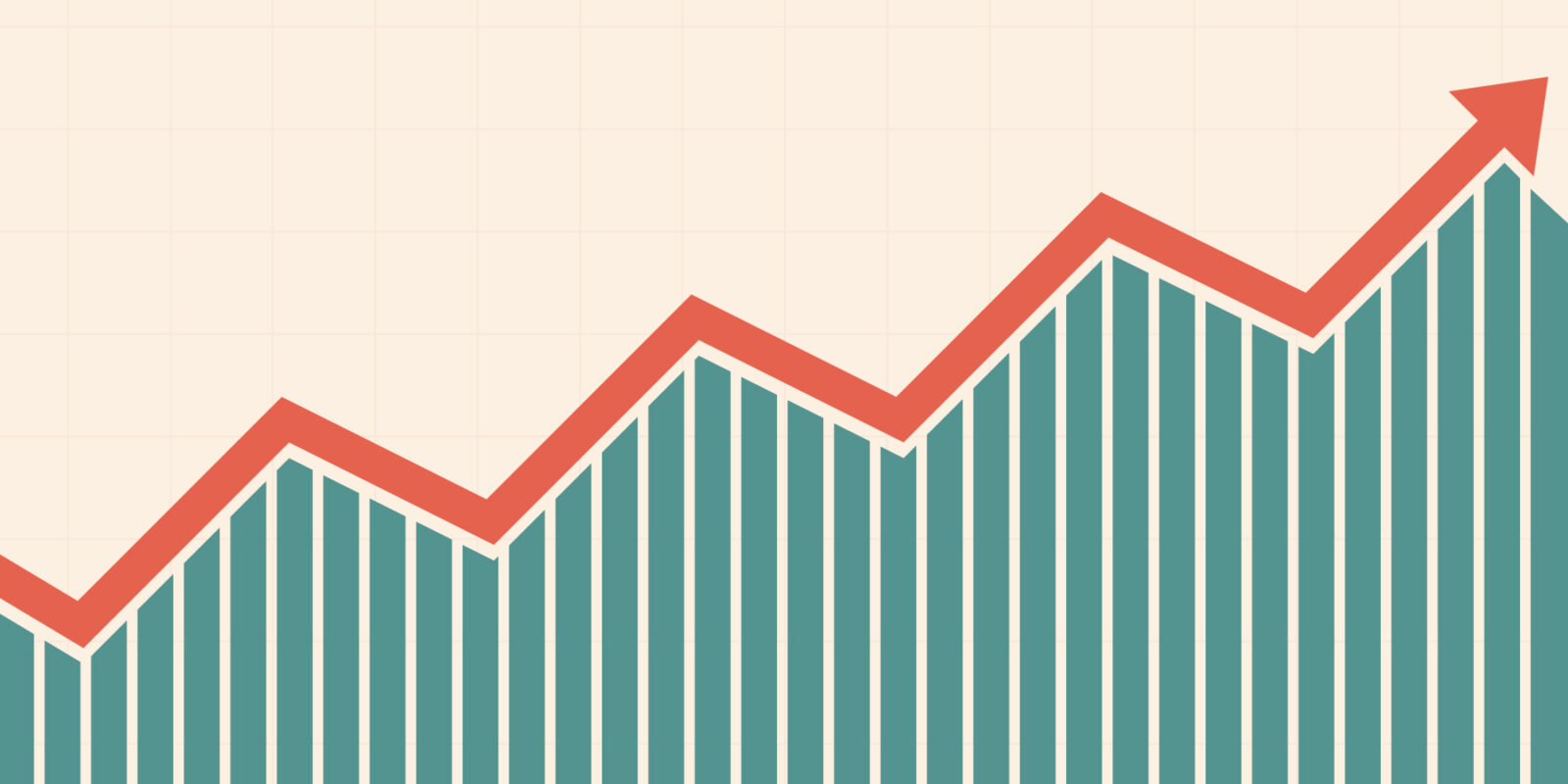 (The interest tracing rules and their exceptions)

With real estate values rising and interest rates remaining low, property owners, including those who own indirectly through partnerships, LLCs, or S corporations, are often inclined to borrow or refinance to enable a distribution of cash to those owners. Often they give no thought to the fact that the entity’s interest expense related to those “debt-financed distributions” is not necessarily tax deductible. This article will explain the tax limitations of debt-financed distributions, and help you optimize your business’ interest deductions while following proper tax treatment.

Interest is not always deductible just because it originates with a business that you own. Instead, there are different tax treatments that apply to specific categories of interest, ranging from fully deductible to not deductible. Without careful attention to the distinction, companies and tax practitioners can repeat a common mistake we have seen, whereby interest is assumed to be (and reported as) fully deductible. These oversights are found primarily on “flow-through” entity tax returns and the accompanying shareholder/partner Schedules K-1, and occur when new debt (or refinanced debt) has enabled a distribution of cash to the company’s owners.

The proper tax treatment (deductibility or lack thereof) of interest expense is governed under one of two regimes: (1) The general rules under Temporary Treasury Regulation Section 1.163-8T, or (2) the lesser-known optional allocation rules found in IRS Notice 89-35.

This method focuses on the ultimate use of the proceeds – not necessarily by the entity, but by the owners who receive the debt-financed distributions. The entity should report interest on Schedules K-1 in a manner that shifts the burden of making this determination onto each affected owner.

Federal deductibility of interest generally is governed by Temporary Treasury Regulation Section 1.163-8T. (Note that temporary regulations carry the full force of law, and often remain in temporary status for years or decades before being finalized.) This regulation explains that interest is allocated in the same manner as the related debt is allocated, and that debt is allocated by “tracing disbursements of the debt proceeds to specific expenditures.” In the case of flow-through entities that distribute borrowed money to owners, this requires each owner to allocate the debt and categorize the interest separately, based on what he or she did with the distributed proceeds, and as further impacted by that owner’s relationship to (and involvement with) the entity. Some common categories of interest deductibility described in this regulation are as follows:

This method allows for what could be described as a “deemed attachment” of the debt proceeds to operational expenditures of the entity, thereby allowing favorable treatment at the entity level. This removes the need for the owners to make the determination separately based on their use of the funds, and allows the interest to be reported as a deductible component of “ordinary income” on Schedules K-1.

The Notice 89-35 rules allow a way, under the right circumstances, that distributions that were used for personal expenditures by the owners will generate deductible interest expenses at the entity level that in turn will be allocated as deductible to the owners. It removes the need to trace the proceeds. Although still potentially subject to passive activity rules that could delay some deductions for certain owners, this treatment will prevent the permanent loss of interest expenses that would otherwise occur under the general rules that could treat interest as a personal expenditure.

Interest expense is not as automatically deductible as many business owners might believe. Instead, the many hurdles in Temporary Treasury Regulation Section 1.163-8T must be considered on an owner-by-owner basis, forcing careful tracing of distribution proceeds before deductibility of the interest can be determined. Alternatively, IRS Notice 89-35 provides another method that astute partnerships, LLCs and S corporations may use that employs a more simplified determination at the entity level. With proper planning it can greatly improve the owners’ positions by placing interest deductions into the most favorable category.

If you have any questions about interest tracing, and how planning for debt-financed distributions may benefit your business, please contact your BNN advisor at 1.800.244.7444.