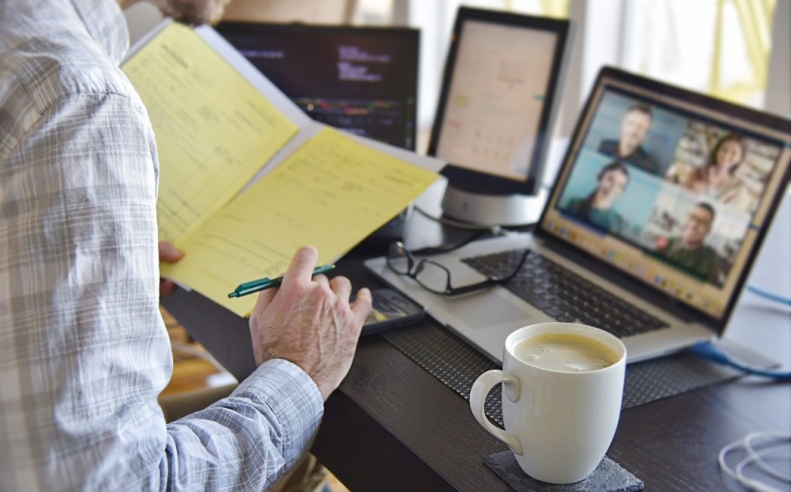 Our State and Local Tax practice leaders shared in an earlier article that NH filed a lawsuit against MA, in response to MA’s decision to tax individuals who previously worked in MA, but began working (for the same employer) from home. (Estimates suggest tens of thousands of people fall into this category.) NH argued that MA had no right under the U.S. Constitution to impose a tax on NH’s residents if during the period in question they had never set foot in MA. MA argued that its choices didn’t prevent NH from making its own rules, and that these tax provisions will automatically expire in mid-September. On June 28, 2021, the U.S. Supreme Court rejected NH’s lawsuit, allowing MA’s tax methodology to stand.

Observation: It would not be surprising if MA’s temporary new tax provisions found a way to morph themselves into something permanent. The pandemic may be dissipating, but with the support of the court decision, paired with many employees finding the ability and inclination to permanently work from home, this seems like too much of a revenue-raiser for some states to pass up.

NH’s SB 3-FN, passed by the legislature and signed by the governor this month, makes it clear that NH will follow federal rules with respect to tax treatment of PPP funds. Specifically, the forgiveness of PPP debt does not create taxable income subject to the Business Profits Tax, while the outlay of funds remains eligible for deduction and also qualifies for basis adjustment (under standard rules applicable to non-PPP expenditures).

Observation: PPP was not the only show in town to help tame the impact of the pandemic through forgiven debt, but NH’s rules currently treat it differently. Federal tax-free treatment extends to other SBA loans partly or fully forgiven under CARES Act or other laws, such as so-called 7(a) loans, Microloans, and 504 loans. However, NH’s tax-free treatment extends only to the PPP variant.

BNN Tax Snacks: Are there benefits to extending?