Act Now! Enhanced Deductions for Capital Expenditures are Extended (But Some Expire by Year’s End) 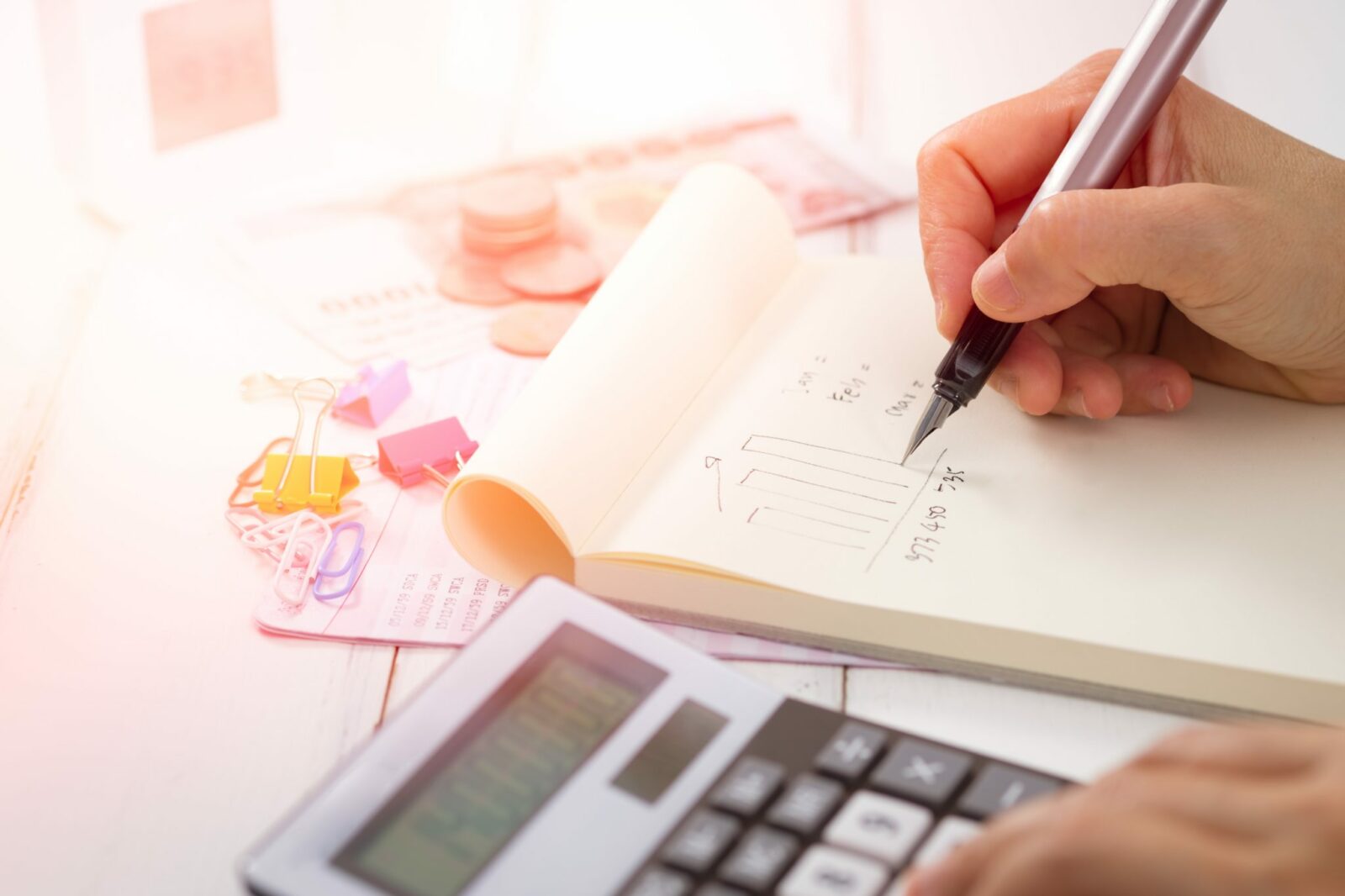 The purpose of this article is to communicate the recent law changes rather than to fully discuss the original underlying rules. A brief background is provided below, but this discussion will be best understood by those who are somewhat familiar with the historical so-called “bonus depreciation” and “Section 179” deductions.

Generally the costs of fixed asset purchases used in a trade or business are deducted by taxpayers via annual depreciation expenses over the tax lives of the assets. However, so-called “bonus depreciation” and “Section 179” deductions allow taxpayers to deduct much or all of qualifying purchase costs immediately – during the year the assets were placed in service.

Generally qualifying property consists of “short-life” assets such as machinery and equipment, furniture and fixtures. With a few significant exceptions described below, real estate is not eligible. (Certain components of real estate are eligible, such as fixtures and doors.)

If the use of Section 179 would generate a tax loss for the year, use of the deduction is limited to the amount that reduces income to $-0-. Any excess may be carried over to the following year to reduce taxable income in that period, although carryovers related to real estate are limited as discussed below.

Up to $250,000 of the new $500,000 limit can consist of certain long-life property. Such property includes qualifying leasehold improvements, restaurant property and retail improvement property. Additional restrictions apply to these categories: Leasehold improvements must relate to interior improvements made by the lessee, sublessee or lessor. The property must be occupied exclusively by the lessee or sublessee and the improvement must take place more than 3 years after the date the building itself was first placed in service. Qualifying leasehold improvements and retail improvement property exclude costs related to enlargement of the building, elevators or escalators, structural components benefiting a common area and internal structural framework of the building. Qualified restaurant property relates only to buildings in which more than 50% of the square footage is devoted to preparation of and seating for on-premises consumption of prepared meals.

No carryover attributable to real estate may be carried over to a year later than 2011. A carryover from 2010 that is unused in 2011 is not lost, however. It instead is depreciable under normal rules as if it were placed in service in 2011. In applying the income limitation and carryover rules, real property and “short-life” property are allocated based on their relative percentages to the total elected cost.

Bonus depreciation expired at the end of 2009, but the Small Business Jobs Act extended it through 2010 (2011 for certain aircraft and long production period property).

The tax act also extended an enhanced deduction related to vehicle depreciation. Generally vehicles are subject to depreciation limitations that do not apply to most other assets. By example, regardless of the vehicle’s cost, the first year’s depreciation on a new passenger automobile generally is limited to $3,060, including Section 179 and bonus depreciation. An additional $8,000 deduction (producing a total of $11,060 in year one) applied under rules that expired at the end of 2009, but the rule allowing the additional $8,000 was extended with the recent tax act to include property placed in service through the end of 2010. SUVs and trucks weighing more than 6,000 pounds are subject to different rules: $25,000 of the cost may be deducted under Section 179, and bonus depreciation (through 2010) and regular depreciation may be used to deduct additional costs in the same year.

Many enhanced provisions that greatly accelerate the write-off of certain fixed asset costs expired at the end of 2009 only to be reinstated through 2010 in some cases and 2011 in others. The changes primarily involve short-life property and include some unique benefits related to real estate and vehicles. Taxpayers who would like to significantly accelerate tax deductions related to current and upcoming purchases should become familiar with the rules between now and the end of the year to avoid missing out on some valuable benefits.