BNN ranked again as a top 100 firm in the U.S. by Accounting Today 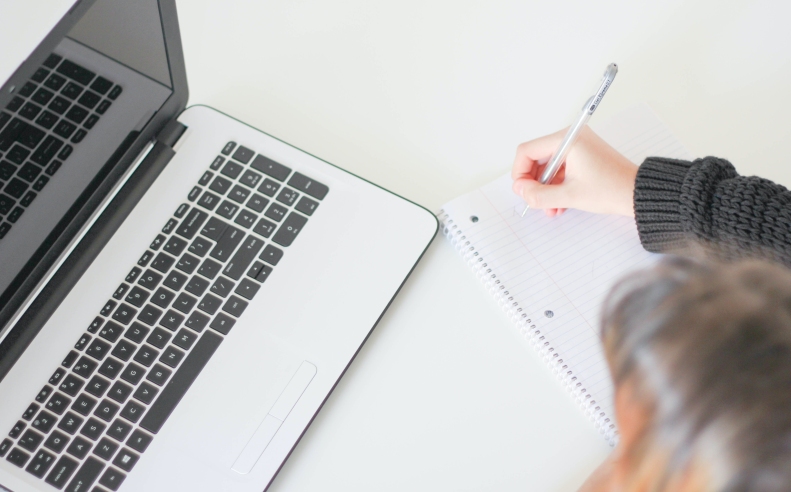 Accounting Today has once again ranked Baker Newman Noyes among the top 100 firms in the United States and in the New England region, according to the 2021 Top 100 Firms report, which ranks firms in order of net revenue for 2020. BNN placed at #91 nationally and #4 regionally. It is one of only two firms on the list headquartered in Maine.

Over the past year, BNN has once again seen its reputation validated for excellence in client service. For the second year in a row it appeared on Forbes’ list of America’s Top Recommended Tax & Accounting Firms and was awarded Best of Accounting from ClearlyRated, having received a Net Promoter Score® of 84 against an industry average NPS score of 24.

What else is going at BNN?

Read more news and announcements from our team!